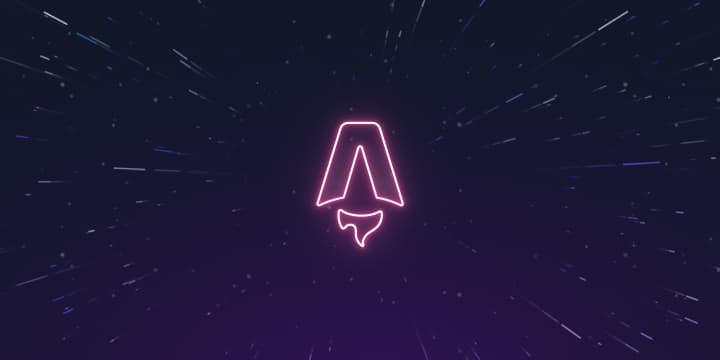 I'm back! I've been wanting to re-launch my blog for a long time now, and so when I heard about Astro I knew it was time.

I'm still working on some things, but I'm happy with the progress so far. As I mentioned, I'm using Astro, which is a new static site generator that uses React components (or Vue, Svelte, Alpine, etc). I'm also using Tailwind CSS for styling. I'll probably use AlpineJS as well because I really like it! It goes very well with React and Tailwind. So for now I'm just using the default blog template from Astro CLI, but I will be redesigning the site from the ground up over the next few weeks.

Where have I been?

I had a fairly popular blog back in 2014-2017. Popular enough that Packt Publshing reached out to me to write a book in 2015. The book (Mastering Sass, an advanced guide to Sass and Compass) was published in August 2016. That was back when I worked for myself. I had started a small web design agency a few years before, and my blog was about new technologies and frameworks I was learning so I (we/Affinity4) could compete in the market, and Sass (& Compass) was one of the topics I covered quite a bit.

Then, in 2017, I took a job with the leading Telecommunications company in Ireland, Three Ireland. I stopped blogging and accidentally let my domain expire for a week, at which time some Chinese scammer bought it and used my domain to launch an ad-filled garbage heap of a website. After a few years, I guess they got bored of it and I managed to buy the domain again last at the start of the pandemic (2019). I knew I needed to wait for the bad rep my domain probably had associated with to die down before I could start using it again. So I just left it offline for the last few years.

Why am I back?

So while working with Three, I had a lot of life happen. I travelled a lot, got married, bought a house, and lived through the terrible Trump administration and then the pandemic hit.

After the pandemic, I realized I wanted to be working almost entirely remotely. So after 5 years at Three, I recently started a new job as a Senior Developer with a successful startup called Workvivo.

So with that, I'm learning a lot of new things, and re-learning some forgotten things. So I thought it was time to start blogging again and sharing what I'm learning like I used to do.

I'm going to be writing about a lot of things, but I'll mainly focus on the following:

So that's it for now. I'm going to be writing a lot more, so stay tuned!